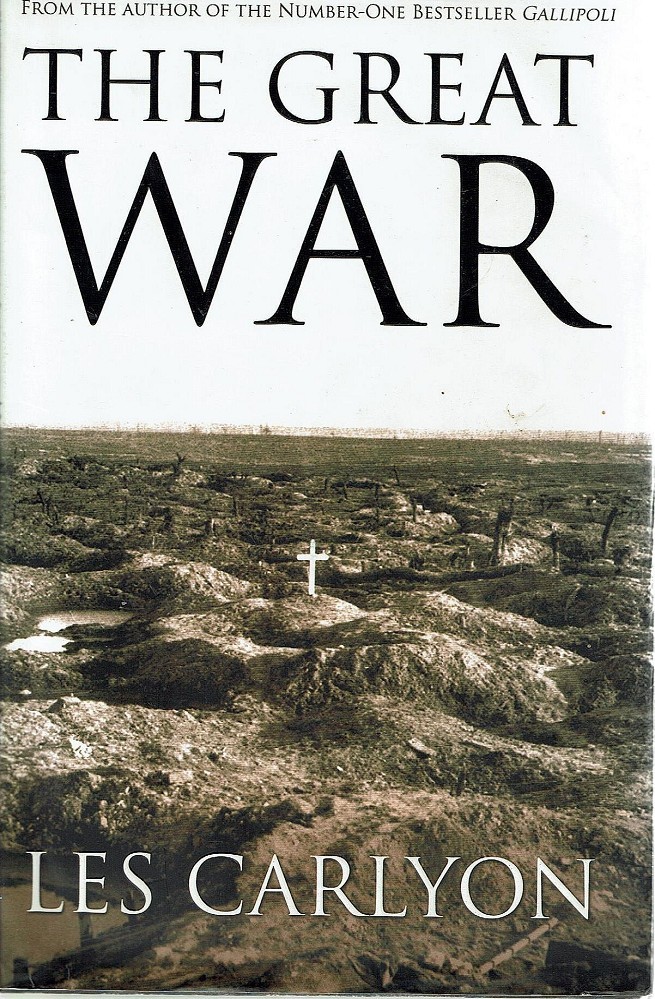 As we approach the Centenary of Armistice of WW1 it is timely to remember some of the events that took place 100 years ago in September 1918.

During the months preceding September 1918, the Australian divisions on the Western Front suffered considerable casualties and by September the average strength of the infantry battalions was between 300 and 400, which was less than half of the authorised strength of 1,000 men. The AIF was withdrawn for rest and reorganisation following the engagement at Montbrehain; at this time the Australian Corps appeared to be close to breaking as a result of its heavy casualties since August.

General Monash was forced to order the disbandment of seven battalions to combine them with other battalions. This was a rough blow for the men and six of the seven battalions refused to disband. “It seems like deserting our dead,” some soldiers said. Men of the 25th Battalion told their Brigadier that would prefer to be sent into battle and be given the roughest task and be wiped out rather than disband the battalion.

The refusal of the men to disband was mutiny with very serious consequences. However General Monash understood his men and received several delegations from the men. Privately he said that he wasn’t going to let the men dictate to him; he would work out a way to disband the battalions in his own way and on his own terms. The men weren’t refusing to fight; they simply wanted to do so in their old formations. None of the mutineers were punished. 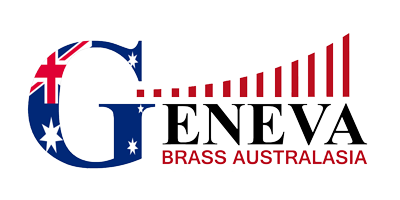