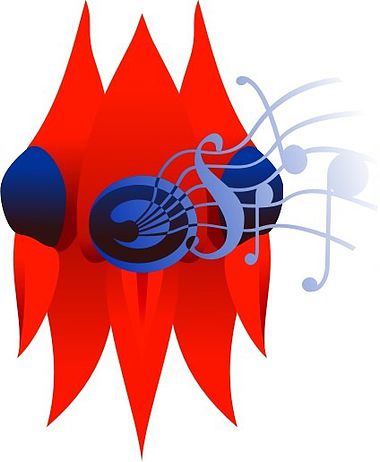 The Footscray-Yarraville City Band achieved an outstanding result at the Australian National Band Championships held over Easter this year in Gawler, South Australia. Competing against eight other bands in A Grade, Footscray-Yarraville took out third place overall against some very strong competition. The contest adjudicator made a special mention to our Musical Director, Phillipa Edwards, for the outstanding level of musical expression she was able to draw from the band. 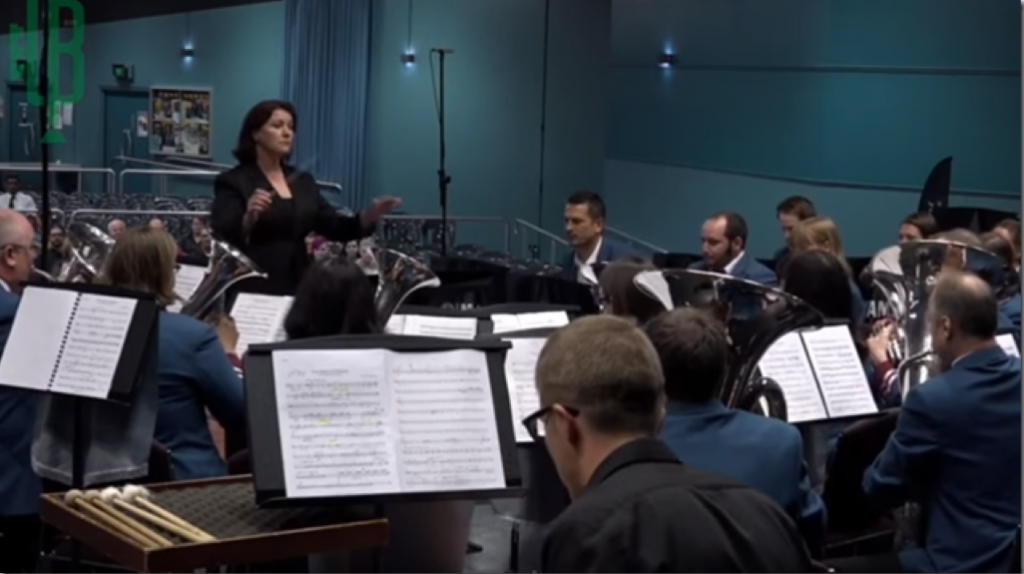 “This achievement was the result of a lot of hard work and commitment by the band members in the lead up to the Championships” said Phillipa.  “It cements Footscray’s position as one of the finest brass bands in Australia. We are looking forward to bringing this high level of musicianship to all our audiences at our public performances”. 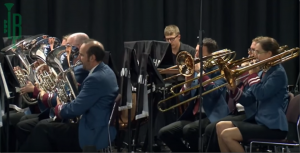 The band prepared for the competition over a 10 week period with up to three rehearsals per week including a rehearsal weekend away in Wonthaggi. The test piece, Albion by Jan van der Roost, proved a massive challenge for all involved. This year we were particularly fortunate to have our own choice piece, The Maid of Orleans, written especially for the band by Todd Smith, a young and outstanding composer who is is garnering much critical acclaim both here and overseas.  The performance of “The Maid of Orleans”, the world premiere of the piece, on the Sunday of the competition was the band’s highlight for the weekend. We have already received enquiries from other bands looking to acquire The Maid of Orleans! Other highlights included the hymn Peace by Kenneth Downie which rated special mention by the adjudicator, and another successful “left of field” street march paying tribute to the late David Bowie with a special rendition of Let’s Dance! 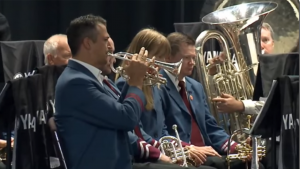 A big congratulations is owed to all bands, players, organisers and volunteers that made this Easter weekend another fantastic contest. On to Launceston in 2017! Go Scraggers!