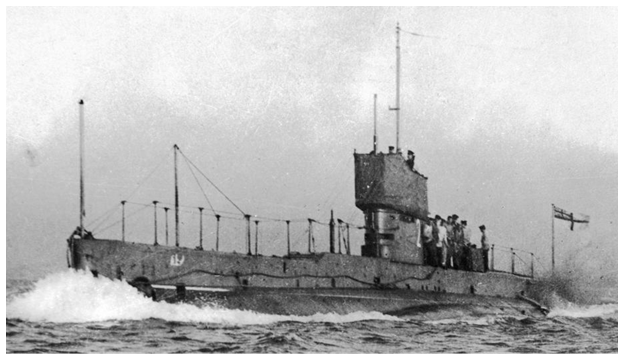 We are very excited to announce a stellar line up of special guests that will join us in commemorating and reflecting on the centenary of ANZAC.

Please see the event details to learn more about the concert and to book FREE tickets. Bookings are essential, and are running out fast. 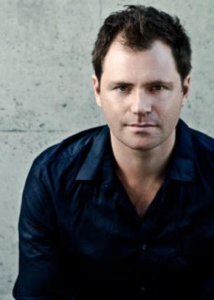 Nicholas Coghlan graduated from NIDA with a BDA, Acting, in 2002.

He has worked extensively as an actor in film and television both in Australia and internationally, with leading roles in productions including, The Secret Life Of Us (Network Ten), and Orange Roughies (N.Z.1). He has appeared in award winning television productions such as, Howzat! Kerry Packer’s War (Nine Network/Southern Star), House Husbands (Playmaker Media) and Nowhere Boys (Matchbox/ABC3), and in films including, Star Wars III. Nicholas has also apeared on stage in various roles at the Melbourne Theatre Comanpy, Belvoir Street, Red Stitch Actors’ Theatre, and La Mama.

Nicholas is a writer, director, cinematographer and producer and creates film and live performance works with his company, The Public Studio. 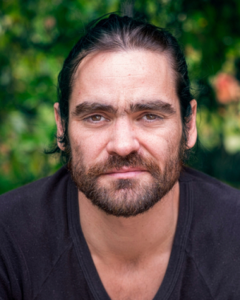 Ezekiel Ox is one of Australia’s most prolific and outspoken career multidisciplinary artists. He is an Australian entertainer, singer/songwriter, film maker, actor and political activist. He is currently the singer for The Nerve and Over-Reactor and in the past, has been the frontman for Full Scale Deflection, Smash Nova (with Forrester Savell and Eddie Perfect) and of course, Mammal. He was a founding member of the committee for Musicians Against Police Violence (MAPV) in Melbourne. He runs “Fish and Chip Studios”, a mobile production house that focuses on limited post production and strong artistic performances. He also performs spoken word shows and has authored one self-published book “The Pub”. 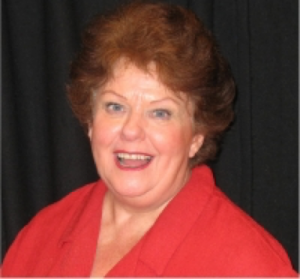 Home in Melbourne from 1984, she appeared with VSO, all State Companies, Opera Australia, most major Festivals, most Symphony Orchestras, and ABC simulcasts locally, and worked in NZ., Italy, Singapore & USA. 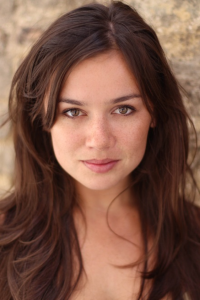 Alinta Chidzey won a scholarship to attend the Victorian College of the Arts Secondary School, from where she graduated in 2001. She has since trained at The Howard Fine Academy and 16th Street Actors’ Studio

Alinta’s screen credits include Winners & Losers, the U.S. Telemovie The Frontier for Sony, the ABC series The Dr Blake Mysteries and Neighbours for Fremantle.

Alinta has become a fixture on The Production Company stage, playing Magnolia in Show Boat, Kathy Selden in Singin’ In the Rain and Svetlana in Chess.  For Chess Alinta was honoured with a Green Room Award for Best Female Artist in a Supporting Role. Alinta played sassy Anita in West Side Story, for which she received nominations for a Helpmann Award, Green Room Award, Sydney Theatre Award, two GLUGS Award nominations and won the Australian Dance Award for Most Outstanding Performance.