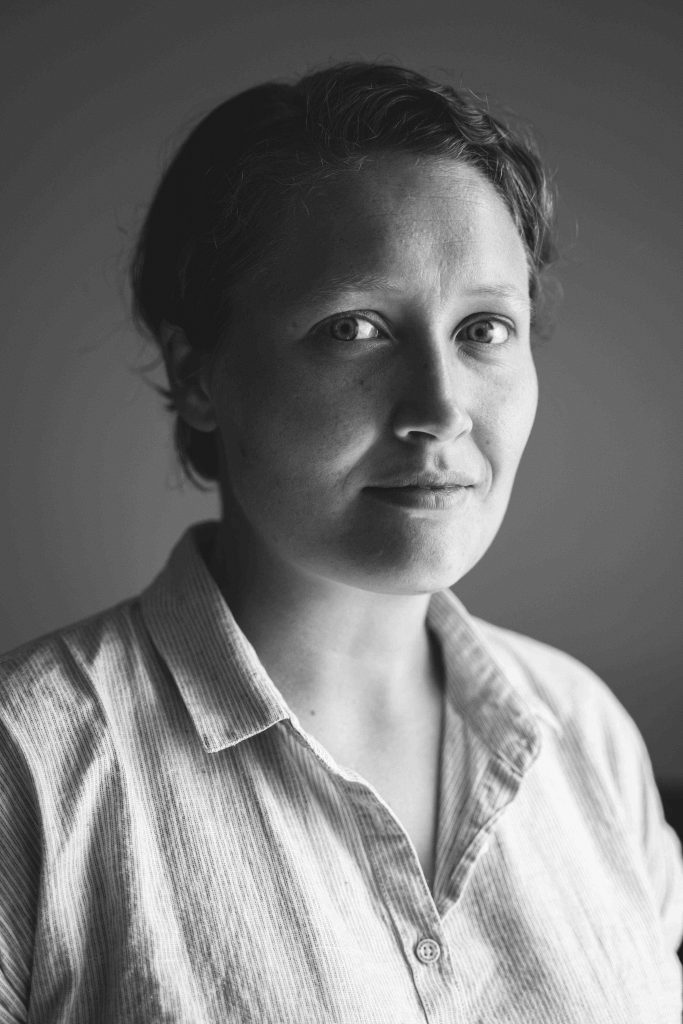 Brass banding is a strong family tradition for Louisa, who has played in bands since age seven. Raised in Bendigo, Louisa went up through the ranks of the City of Greater Bendigo Brass Band as a cornet and flugelhorn player. At the end of year twelve Louisa was asked to join Hawthorn Brass Band where she played until 2013. After a move out west Louisa joined Footscray-Yarraville City Band in 2015 and has been there ever since.

Louisa completed a BMus in 2010 from the University of Melbourne, and in 2013 studied at the Australian National Academy of Music, mentored by trumpet pedagogues David Elton and Tristram Williams. Having completed a MA in Scoring for Film and Visual Media in 2016 at Pulse College, Dublin, Louisa now splits her time as a composer, trumpet player, conductor, and educator.

Louisa participated in the 2017 Australian Composers School with the Tasmanian Symphony Orchestra tutored by Jessica Wells, Maria Grenfell, and Paul Stanhope. Her recent commissions include; Things We Carry for Solstice Piano Trio premiered at the Salon of Melbourne Recital Centre, 2019; Stethoscope for 3 Shades Black, 2019; Flight, for the brass band of the Royal Welsh College of Music and Drama in 2018; The Nature of Sound, for the Regional Centre for Culture, 2018; and Silver Lake, for the Mid America Freedom Band, 2017. In February 2019, Louisa released her trumpet concerto and flugelhorn concerto album Colours Vibrant, supported by Creative Victoria.