The Silent ANZAC project goals were: 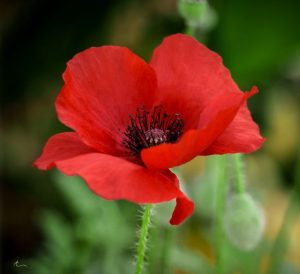 Poppies and wreaths were laid by the band in commemorative services at the Australian National Memorial near Villers-Bretonneux, France, in November 2018.

Services were recorded and live streamed for audiences at home.